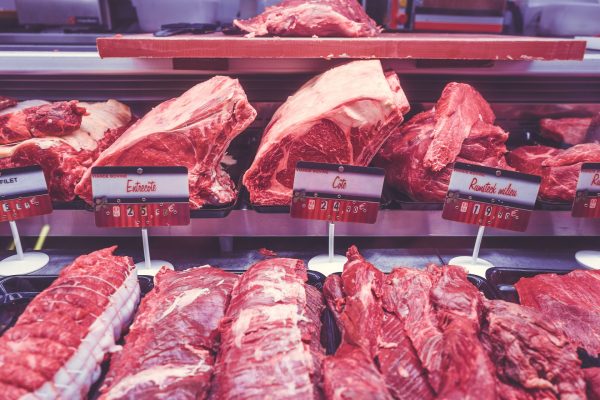 According to data from the Meat Market Observatory in the European Commission, exports of pork and pork products from the EU from January to September 2018 increased by 0.8%. up to 2.89 million tons in carcass weight. However, the value of this export fell by 8.2% up to 5.52 billion euros.

In the first three quarters of 2018, China purchased around 1 million tonnes of pork and pork products from the EU, which made them the largest importer. The share of exports to China was 35% total exports, but deliveries were 3%. lower than in the corresponding period of the previous year. Over one-third (-35 percent) of sales fell to Hong Kong and amounted to about 178.2 thousand tone.

Exports to other third countries have achieved good results. For example, pork deliveries from the EU to Japan have increased by 2% up to 342 thousand tons, and to South Korea by 20% reaching 246.4 thousand tone. The Philippines also remained a large client, including Philippines, importing 217.2 tons (+ 13%). 130.5 thousand tons of pork and pork products were delivered to the US, it was about 8 percent. more than in the same period last year. Export to Ukraine has increased by 34% up to 79.7 thousand tone.