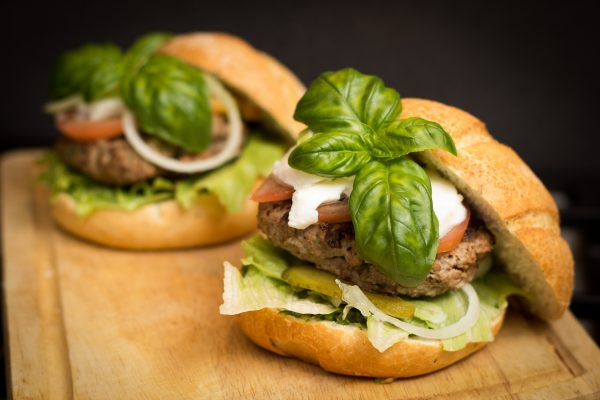 Whether it’s health concerns associated with eating meat or the environmental impact of animal agriculture, more and more Americans are choosing to reduce meat consumption and seek out meat alternatives instead.

In fact, a recent Nielsen Homescan survey found that 39% of Americans are actively trying to eat more plant-based foods. This shift in consumer preferences is bolstering the global meat substitute market, potentially pushing profits of textured vegetable protein, tofu, tempeh, seitan, and other plant-based sources to $7.5B by 2025.

With attention to and investments into meat alternatives at an all-time high, and a billion-dollar industry taking shape, it’s worth considering the following: which startups will define the future of protein? Where do meat industry incumbents fit into the mix? And how will consumers react to a world where their meat is engineered in a lab or made out of plants? Let’s take a look.

For years, scientists have linked red meat consumption to a range of health problems, including high cholesterol, heart disease, and colon cancer. While this point is hotly contested, the renewed argument in favor of reducing meat consumption is centered on solving one of the world’s largest environmental problems — industrial meat production.

Because we’re already using one-third of the land on Earth to raise livestock and their food, and assuming beef production will remain the number one agricultural source of greenhouse gases worldwide, scaling meat production to match demand simply isn’t sustainable.

Veganism isn’t a new concept. A quick search will return biblical quotes used to justify an animal-free lifestyle. But whether or not you buy into ancient anecdotes for alleviating animal suffering is beside the point. What’s more notable is that today’s meat-free disruptors aren’t interested in taking an ideological stance on eating or avoiding animal products.

Instead, companies like Impossible Foods and Beyond Meat have reframed the conversation to attract Silicon Valley’s starry-eyed investors who fund big dreams and billion-dollar ideas. In this case, disrupting the trillion-dollar animal meat industry while also saving the planet has proven to be a more compelling pitch than animal activism. In that way, the phrase, marketing term, and burgeoning “plant-based” industry is replacing veganism as a less polarizing, truly disruptive force remaking the future of food.

According to Pat Brown, CEO and founder of Impossible Foods, the livestock industry is headed for extinction. In an interview with the Pacific Standard, Brown said the industry is “intrinsically fragile” because small margins and long planning cycles make for unsustainable economics. By his estimation, the industry will disappear within several decades.

While it’s easy to chalk Brown’s statement up to hyperbolic startup hype, there’s a convincing sign that he may be onto something. From Tyson to Cargill and Perdue Farms to Hormel Foods, traditional meat companies, having identified the need for a more sustainable protein strategy, are investing in a meat-free future.

As Tom Hayes, president and CEO of Tyson Foods, explains, the company is investing in protein alternatives because, in his words, “we want to actively disrupt ourselves”. “We don’t want to be Kodak”, says Hayes. And Tyson isn’t the only traditional meat processor seeking to disrupt themselves.