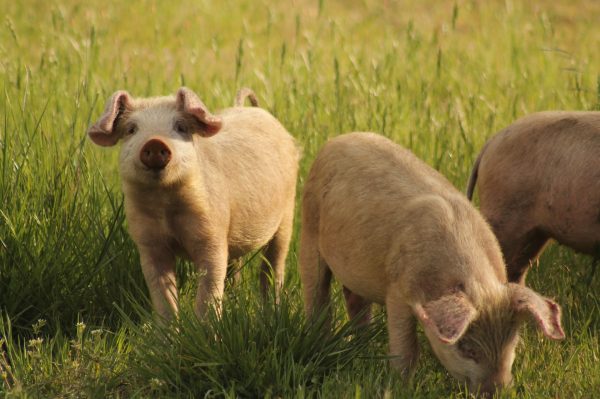 The USDA’s biggest overhaul of hog-slaughtering rules in five decades is a victory for pork companies, which said the changes will let them implement more advanced food-safety operations and run plants more efficiently. The move drew condemnation from food-safety groups and union officials, who said the changes increase risks for consumers and plant workers.

Under the new rules, fewer USDA food inspectors will directly look over hog carcasses moving along pork-plant processing lines that collectively have the capacity to slaughter about 500,000 hogs a day. Instead, meatpacking workers will take over some of those duties. The USDA will shift more responsibility to agency employees called consumer safety inspectors, higher-ranking jobs that involve monitoring plant-sanitation functions and how slaughter-bound hogs are handled.

The overhaul, which is voluntary for pork plants to implement and predates the Trump administration’s broader deregulatory push, requires new contaminant testing and sanitation plans. If all eligible plants use the new rules, about 150 USDA food-inspector positions would be eliminated, officials said, adding that the agency loses about 270 such employees to attrition annually.

The National Employment Law Project, as well as Food and Water Watch and other groups, said the USDA overlooked the potential for increased food-safety violations with fewer meat inspectors staffing processing lines, and disregarded risks to meat-plant workers.

“Increasing pork-plant line speeds is a reckless corporate giveaway that would put thousands of workers in harm’s way as they are forced to meet impossible demands,” said Marc Perrone, president of the United Food and Commercial Workers International Union, which represents 30,000 pork-plant workers.