Letter to the Commission regarding ‘one in, one out’ principle 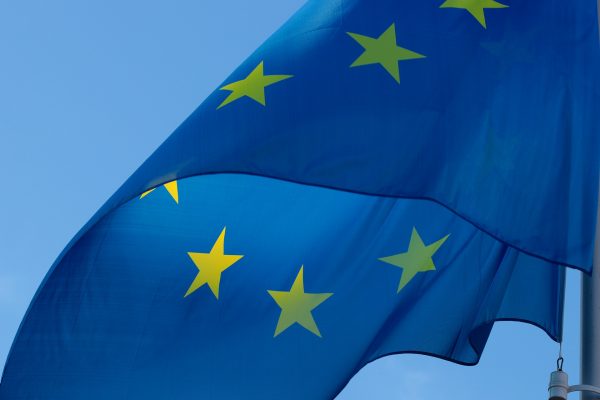 I am writing to you to express our deep concern over the proposal for the new Commission to operate a ‘one in, one out’ to legislation.

The ETUC is positive about the prospects for the EU to achieve social progress over the next five years, recognising that the new Commission has set political priorities that reflect some major concerns of working people and put in a place a team with a strong track record.

However, we are much concerned that our shared goals will be seriously undermined by the ‘one in, one out’ initiative mentioned in the mission letters sent to prospective Commissioners. This is a clear deregulatory measure we strongly oppose. This is a total shift and contrary to all the Commission previous positions, both at the level of EC officials and the former First Vice President in charge. EU regulation should be assessed for the benefits it brings society, and the investments it requires to solve the problem which it seeks to tackle, and not only for the costs it brings to some business.

We are convinced that this is an arbitrary rule and biased procedure which endangers society and citizens by risking to delay or block measures that are urgently needed. For example, we welcome your commitments to make Europe the first carbon neutral continent through a just transition and to ensure a fair minimum wage that allows a decent living. Why put such important measures at risk by making them dependent on a requirement to find a regulation to abolish?

The ETUC, and the vast majority of Europeans, support quality regulation that enhances our future, that enables Europe to deal in a fair way with the enormous challenges that face us. Quality legislation is urgently needed to manage a transition towards a carbon neutral continent, to promote a stronger European social model.  There is no added value, and instead considerable dangers, in having to find a regulation to abolish while agreeing quality legislation to tackle climate change fairly and effectively.

Regulation is not a “burden” but a prerequisite for a more sustainable and social Europe. To cast such a negative light on regulation in reducing it to target setting like “one in one out” and burden reduction target are not what the EU is for, is not the mandate given to the European Commission. As you are aware, the “one in, one out” policy has been adopted by the German federal government and has not worked. US President Donald Trump has also adopted it, but the European Union is not the US or Trump.

The ETUC calls on the new Commission to focus on the needs of Europe and its working people rather than arbitrary targets and respect the legislative process by dropping this misguided proposal for which there is no mandate.